Last night I attended the premiere of the independent short film, the Videoblogs. The film screened at the Helen Mills Theatre in Manhattan and featured my song 'Got The Love', as the closing credit track. It was an honour to hear the track kick in as the credits rolled. When John Drake and I co-wrote the song, we really had only intended for it to appear on my album 'These Streets'. We never thought it could lend itself with such relativity to a bold and unopposed film such 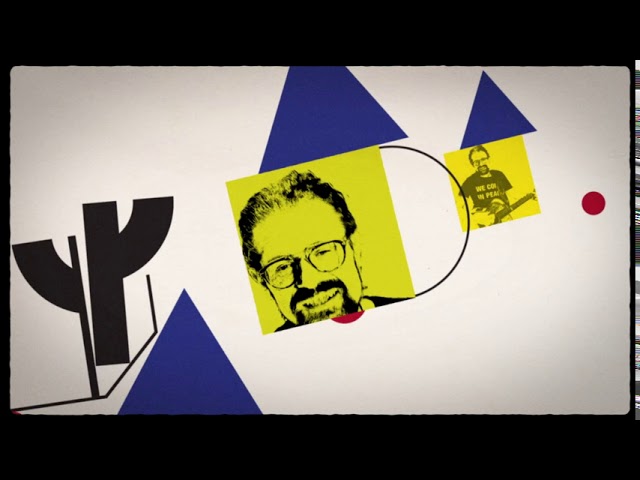